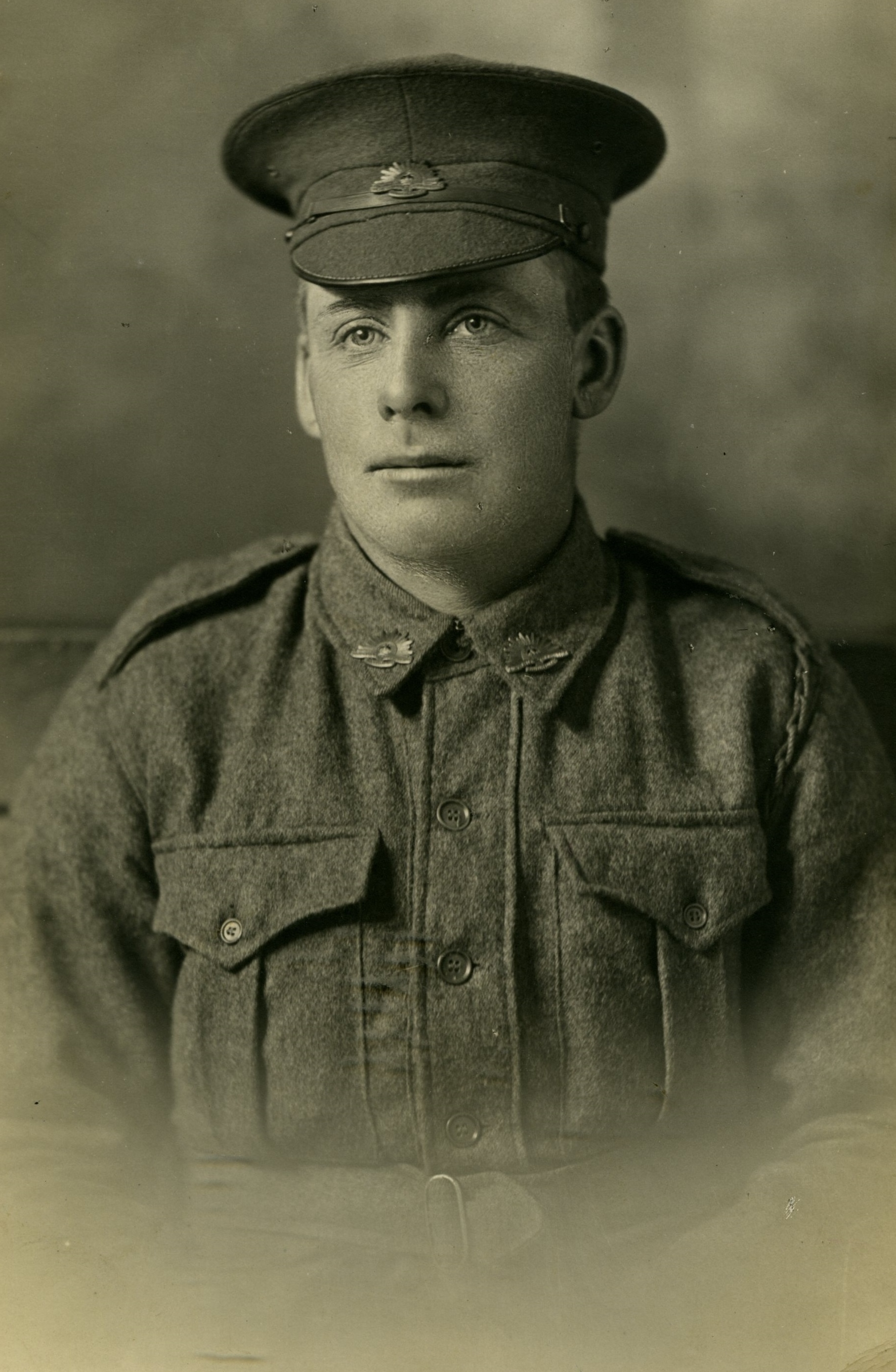 Joseph Moore Stuart was born in Wedderburn on the 23rd of July 1893.  was the fifth of eleven children to parents John Alexander Stuart and Isabella (nee Leech).

He grew up in Serpentine as a farmer and served three years with the 17th Light Horse on home soil prior to his enlistment.

Plagued by illness on the battlefield

Like so many other soldiers at war, Joseph became ill and needed to be hospitalised numerous times, despite not suffering from any war-inflicted injuries. He had trench fever in 1917 and in 1918 he had influenza. Trench fever was a serious disease transmitted by body lice. He was also treated for headaches and malaria.

Joseph served in England and France. He was also promoted to the rank of Lance Corporal and this was his rank when he returned home on the 27th July, 1919.

After he came back from the war he got married to Ivy Myrtle Gladman of Serpentine in 1922. Joseph sadly died the same year he was married.

Ivy went on to marry Joseph’s brother, William Frederick Stuart, in 1929. Ivy was the sister to Charles Frederick Gladman who was killed in action in Belgium on the 20th of September, 1917.