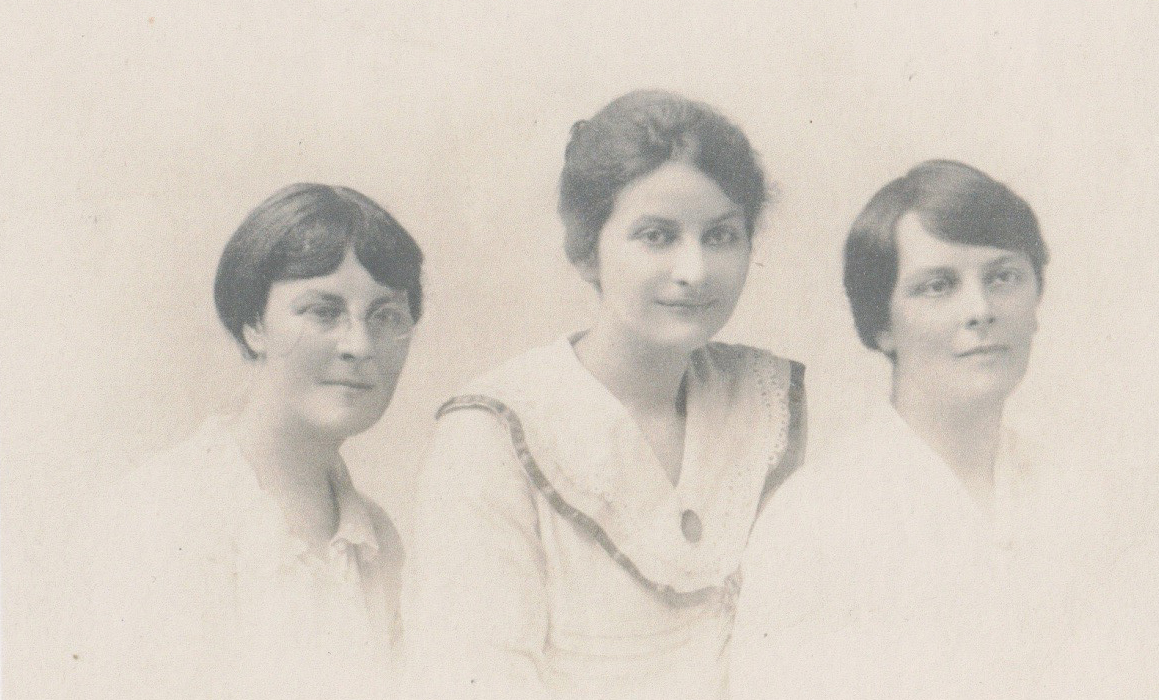 Mary Davidson was born in Serpentine. When Mary enlisted at 33 years old in 1917, she already had experience as a nurse. She had previously nursed at St Vincent’s Hospital for 3 years. At the time of enlistment, Mary was living and working at ‘Louda’ Private Hospital in Elsternwick.

Nursing aboard a ship
She arrived in Bombay (Mumbai) on the 30th of July, 1917. There she served in the Colaba War Hospital which tended mostly to wounded British troops. In December 1918, Mary transferred to the hospital ship ‘Vita’. She remained there until her return to Australia in April, 1919. 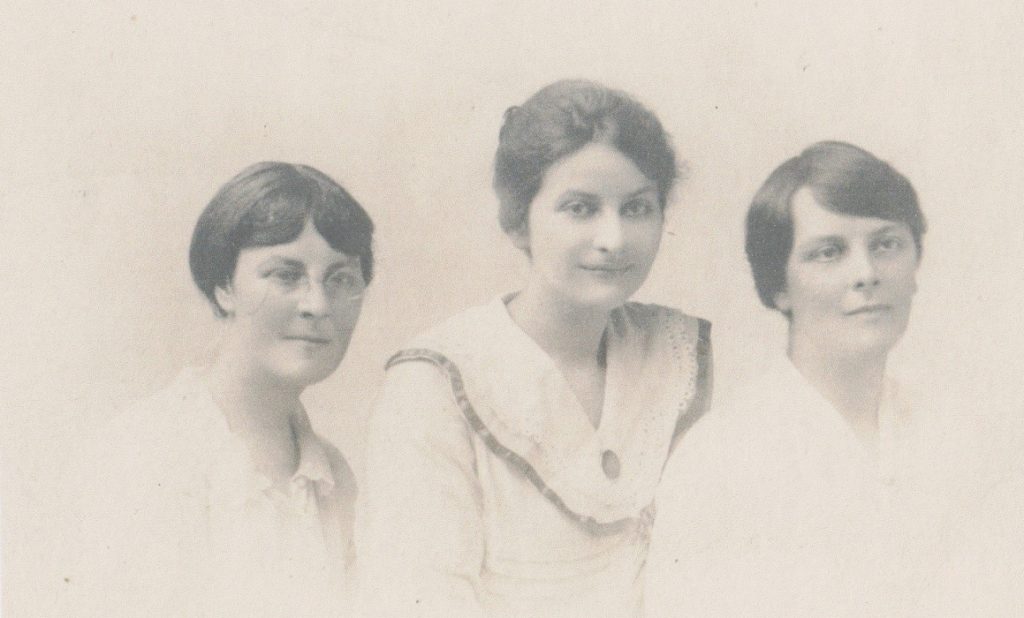