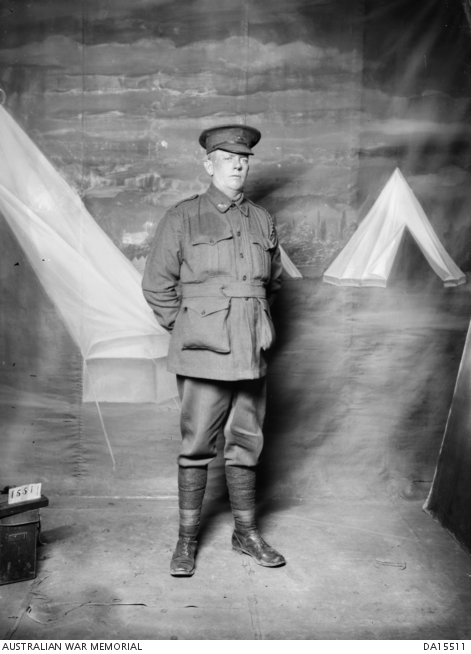 In the tunnels on foreign soil

Michael was a Sapper in the 2nd Australian Tunnelling Company. Michael served in France and was involved in digging trenches and tunnels. He enlisted on the 14th of March 1916, only 3 months later Michael’s younger brother Denis enlisted in the light horse regiment. Michael was killed in action in Palestine due to mine gas poisoning on the 4th of October 1918. Michael’s sister lost her two brothers and one of her parents in the same year.