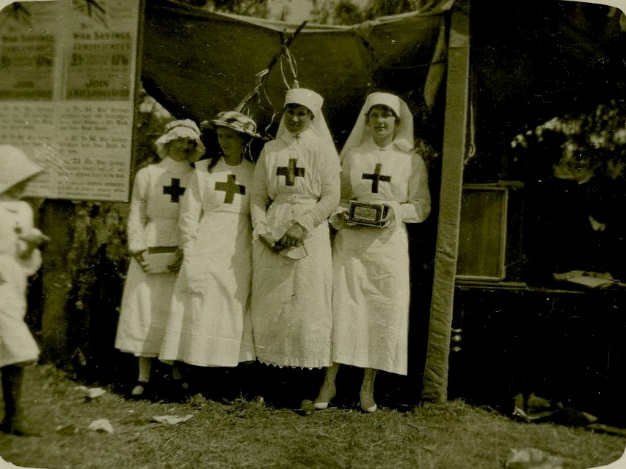 This is the story of William Pola, one of the fighting soldiers from Gallipoli and one of the few who came home to their families. 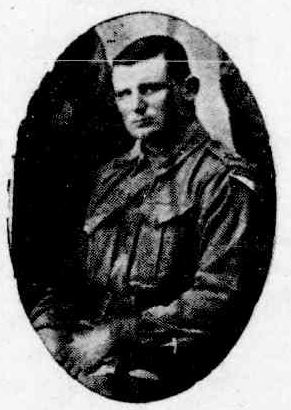 William Bartholomew Pola was born on the 24th of October 1893 in Newbridge, Victoria, to mother Mrs Katherine Pola and father Mr Vincent Pola. William Pola was the eldest of 9 children; Rester, Lal, Francis, Vin, Jack, Bob, Mary and Madeline. They grew up on a farm in Judyong, Serpentine, Victoria.

On the 14th September 1914, William made the decision to enlist for war at the age of 20 years, 11 months, 3 weeks. William was placed into the 4th Light Horse Regiment, 1st Reinforcement and ranked as a Lance Corporal.

On the 22nd of December 1914, the HMAT A43 Barunga departed from Australia heading for Gallipoli. On the 9th of February 1915 William was taken on strength (Taken and gotten ready to fight) and then proceeded to join M.E.F (Mediterranean Expeditionary Force) Gallipoli on the 20th of May after stopping in Alexandria, Egypt.

Not long after landing in Gallipoli, William got a shrapnel wound to the right thigh on the 8th of August 1915 and later arrived in Alexandria, Egypt on the 13th. He was then placed into No. 17 General Hospital Alexandria and transferred later that day to the Conventional Hospital Montazah.

On the 13th of  August 1915, William was discharged to duty at Base Mustapha. He was then transferred to the Postal Corps in Cairo on the 6th of March 1916. Two days later William was promoted to be a Sergeant. Unfortunately, three months later in June, William was sent to the Administration Government Hospital Suez with pneumonia. William recovered in the space of three days and was discharged from Hospital Suez on the 13th of June. This enabled him to embark on the HMAT Aragon departing from Alexandria in Egypt. Ten days later, he disembarked in Plymouth, England.

Four months later on the 14th of October 1918 William made the decision to go on leave in London for two months before returning to Australia on the 31st of December 1918.

Once William had returned from the war he took up land at Walliston, Mathoura. This was the beginning of Williams’s new life in Australia. On the 18th of January at Avondale William got married to May Shanahan. Once they were married they went on their honeymoon travelling through Echuca, the metropolis and then stopping to stay at Ocean Grove.

William and May went on to have a family after being married.
On the 26th December, William was only 31 years of age, when he died in the Nurse Williamson’s private hospital, Deniliquin. He had been a ‘patient sufferer’ for five months. William left behind a young family (May and young children) his parents (Mr. and Mrs. Vincent Pola), friends and 9 other siblings (6 sisters now known as Mrs. Madeline Gallagher, Francis (Nurse Pola), Mrs. Annie Upton, Resta, Lal and Mary and 3 brothers Vince, Jack and Bob). William is buried at the Mathoura Cemetery.