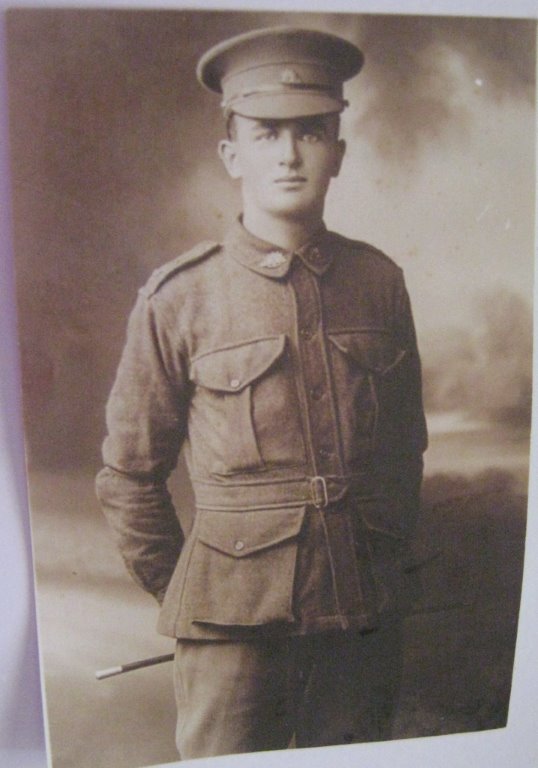 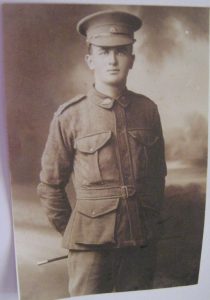 Charles William Cable was born in Mitiamo to William Cable and Bethea Gray in 1895. Both parents were descended from Scottish immigrants. They also had a daughter named Mary Bethea Steel Cable (born 7th February 1893). The family moved to a place approximately 75km north of Goondiwindi, Queensland circa 1907. His parents named their new property ‘Bangalow’.  The area where they had moved was still in the process of being settled and Charles’ occupation at enlistment was ‘selector’. 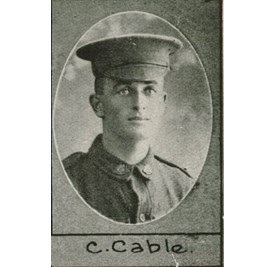 He enlisted in September 1915 at age 20 and embarked aboard the HMAT Commonwealth on the 28th of March 1916, arriving at Egypt for training where he soon came down with the mumps. After his recovery, he was sent to the Western Front in France on the 5th of June. He was allocated to the 10th reinforcements of the 25th Battalion and served as a stretcher bearer. 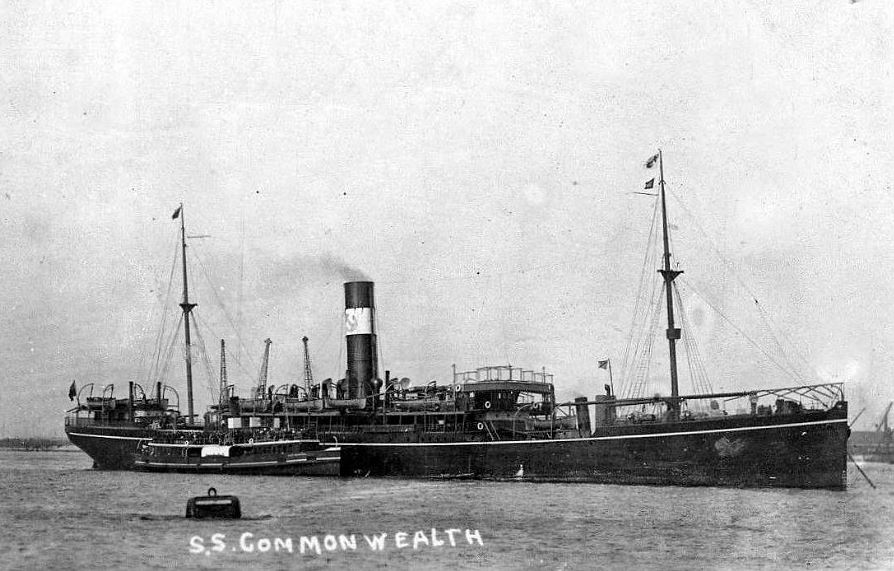 Charles traveled from Brisbane to Alexandria aboard the HMAT Commonwealth.

On the 14th of November, Charles received a gunshot wound to his right side and spent a little over 2 weeks in pain before passing away at the 12th General Hospital in Rouen on the 1st of December 1916. This hospital was “almost completely made up of tents.” (Source: “Rouen”, Through These Lines)

He is buried at the St Sever Cemetery Extension in Rouen. His inscription states:

‘R.I.P. HE GAVE HIS LIFE TO SAVE A COMRADE AND HIS COUNTRY’.

The unit diary for the 25th Australian Infantry Battalion had been attempting to attack German trenches east of Flers on the 14th of November. The diary reported that, as of 6.45am that the soldiers jumped out of the trench “in splendid order” but ultimately were “unsuccessful” in meeting their objectives. Later that evening at 9pm, one company of the 24th Battalion joined the 25th as they attempted to occupy a German trench. Again, it seemed that they were unsuccessful and suffered many casualties.

A friend of Charles’ from Rockhampton, Albert Roy Parsons, also served in the 10th reinforcement of the 25th Battalion with Charles. Sadly, Albert also died from wounds later in the war (at Amiens, France in July 1918). In their mournful remembrance of Albert in the local Rockhampton newspapers, his parents also remembered Charles as a good friend of their family who would be sorely missed. 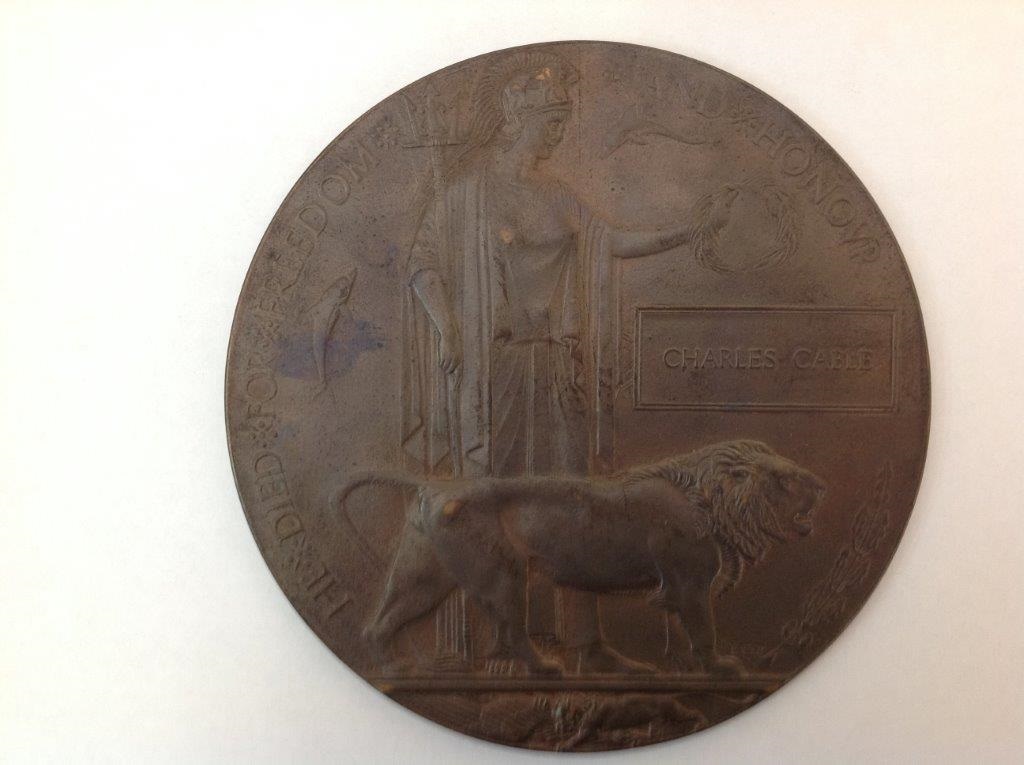