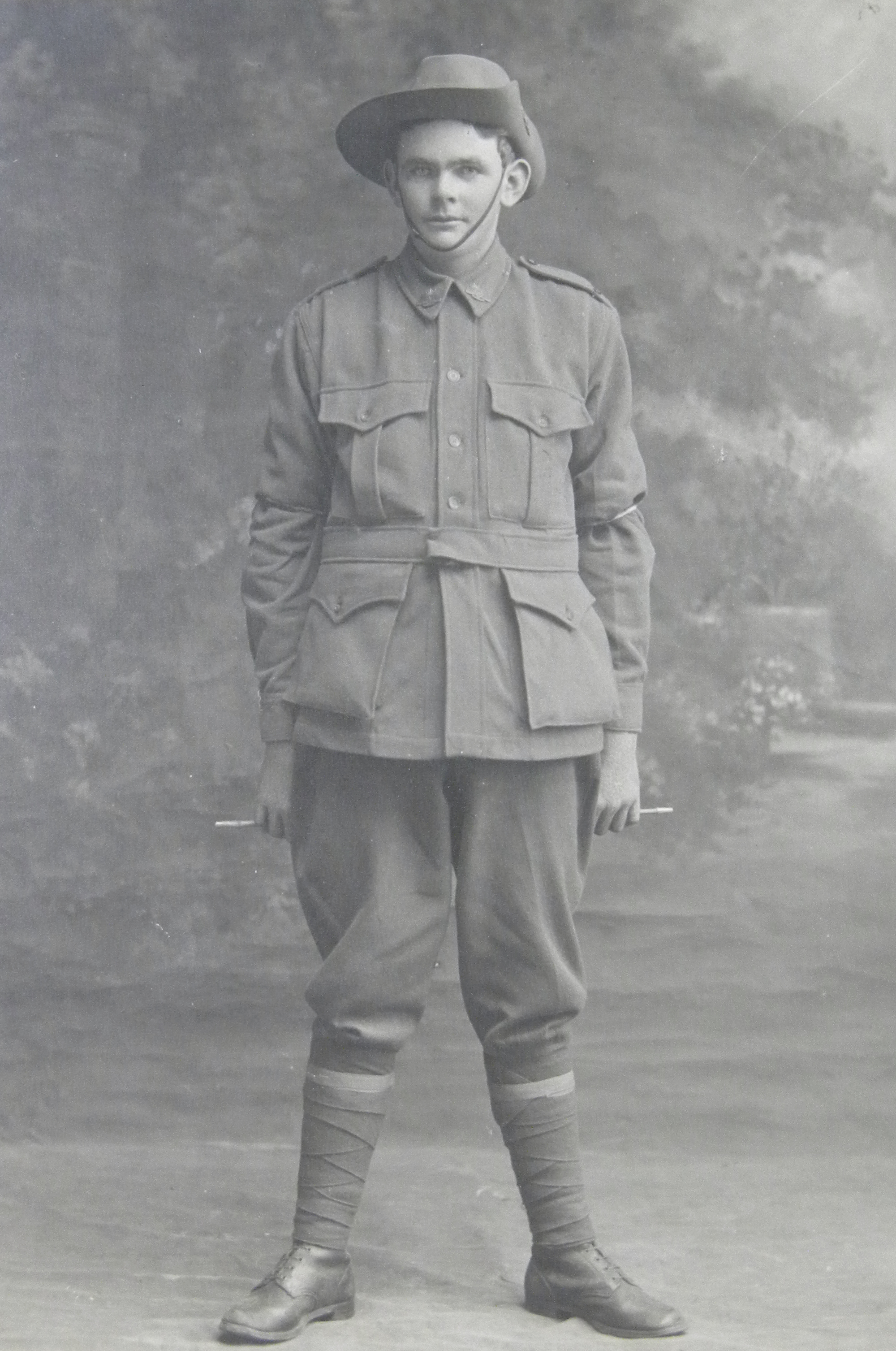 Ted Tracey- a baby at war.

Leaving his parents and community, Private Edward (Eddie or Ted) Tracey joined the 38th Battalion in February 1916 at just 19 years old. After training in England, Ted left for France on the 22nd of November, 1916. Three short months later, Ted was shot in the chest. According to Fred Perry, he only lived a few minutes after he was hit.

The Bendigonian newspaper reflected on how the entire district mourned the loss of Alex Dalziel and Ted, reporting that a ‘gloom was cast over the district’.

The local State school flag was flown at half-mast high all day on Saturday as a mark of respect to the memory of the two brave boys [Ted and Alex Dalziel] who so nobly answered the call of their King and country, and died, not as shirkers, but as heroes. One must admire the spirit of these lads, for Private Edward Tracey was not 21 years of age, and he fought for older men who should be there doing their duty. Australian “babies” fighting for the older Australian eligible men is the saddest spectacle in this war of the world.