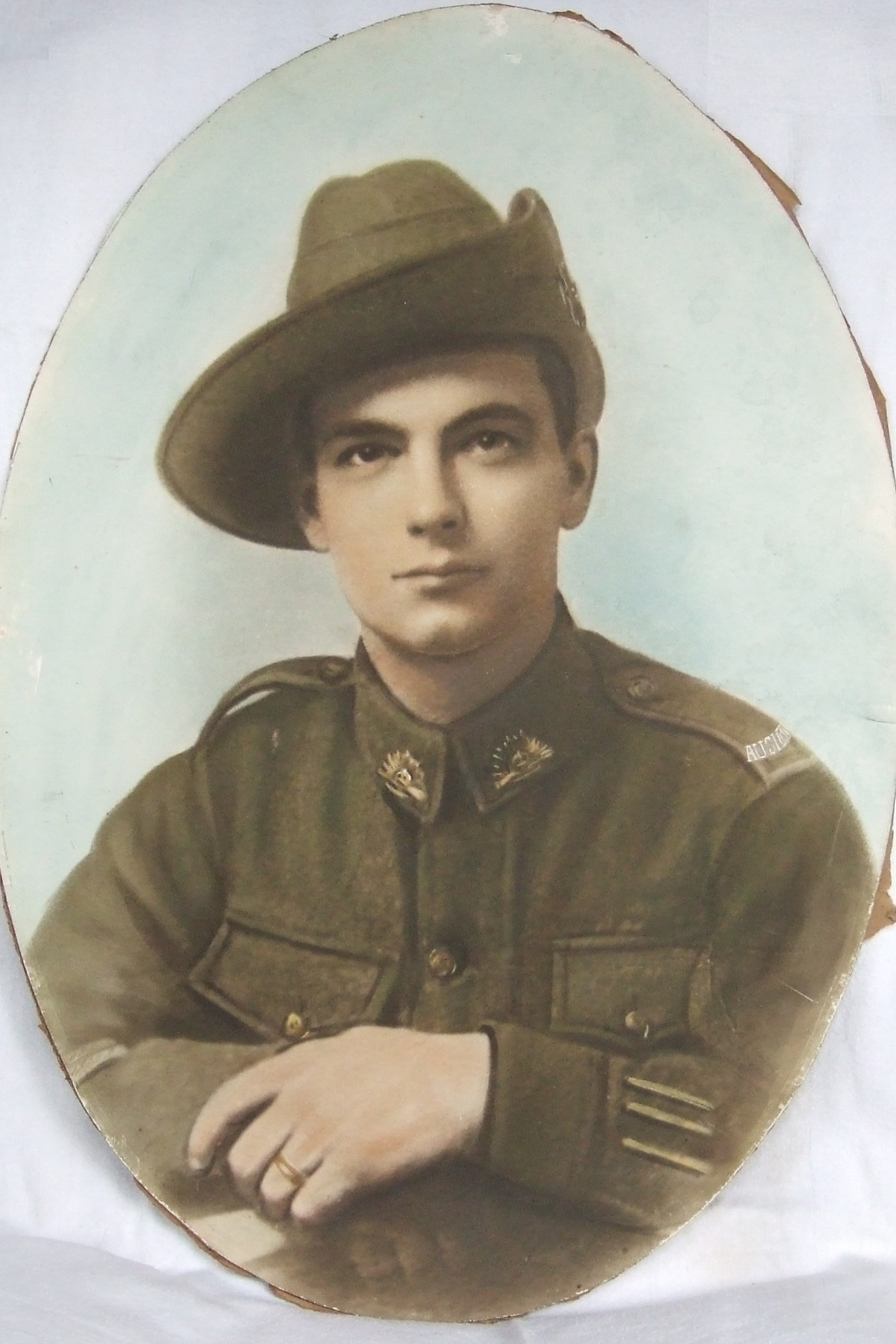 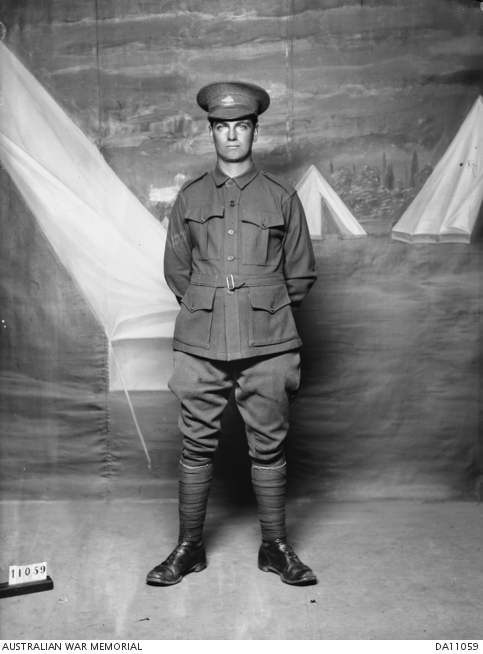 Charles Alfred Crapper of Tandarra enlisted on the 10th of July 1915. He served as a signaller, providing signals and communications between his company and the headquarters.

Charles served in the same battalion as the first recipient of the Victoria Cross, Albert Jacka. The 14th Battalion, therefore, became known as ‘Jacka’s mob’.

While on active service, Charles was wounded several times and hospitalised for other illnesses such as influenza and a blood clot. In August 1917 he received a shrapnel wound to the abdomen and arm. In July 1918 he was wounded again before being hospitalised a third time in September 1918 with a gunshot wound to the left thigh. The last instance resulted in Charles being invalided back to Australia. 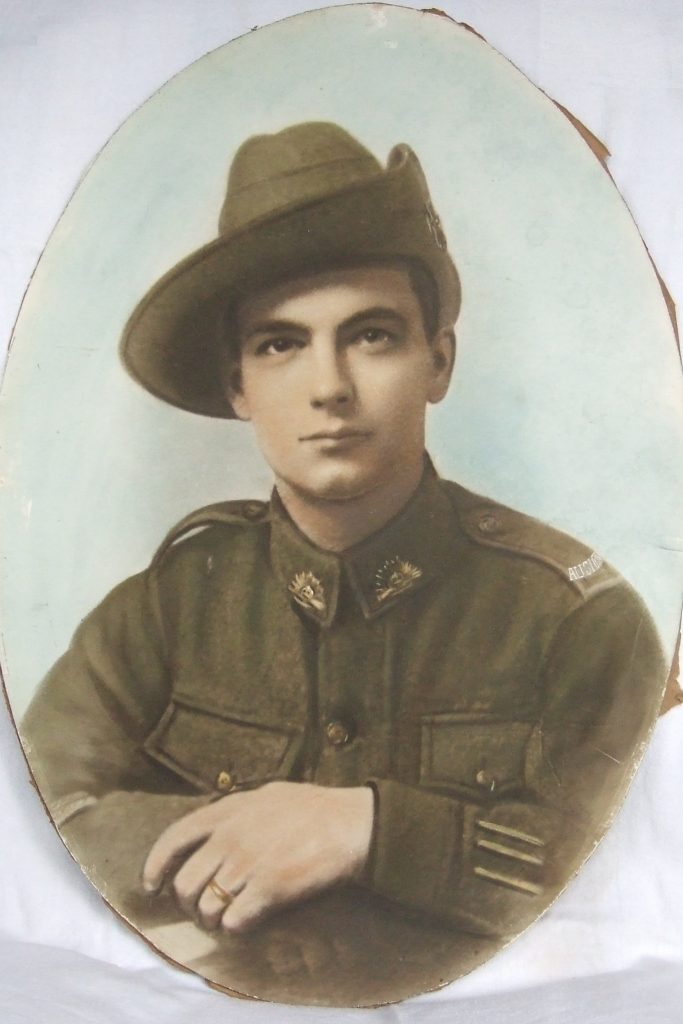 Charles Alfred had two brothers who served in the war as well. One brother, John Gordon Crapper, died of disease at war. Another, Arthur Leslie Crapper returned in March 1919.

Witness in mutiny court-martial case
Charles embarked aboard the ship, the Somali in December 1918. Due to fears that the soldiers may have been carrying the deadly influenza, the soldiers were not allowed to leave the ship when they reached Port Said, Egypt. When they returned to Australia, another quarantine was put in place. The men’s eagerness to see their loved ones soon turned into frustration that they couldn’t leave the ship.

Although the men stopped short of an all-out mutiny, Gunner George Edwin Yates was court-martialled for his role in the conflict. Private Charles Crapper was a witness at the trial and was treated with suspicion for some of his simple responses. 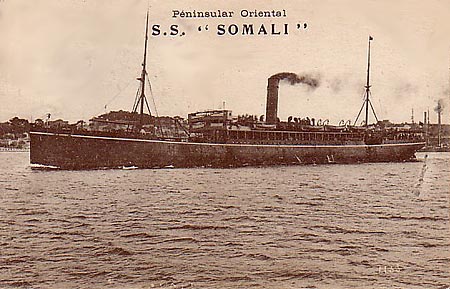 Upon his return, Charles moved to Melbourne, first in St Kilda and later in Moonee Ponds. He died on the 5th of December 1946.